by Daily Statesman
in Statesman Leader
0 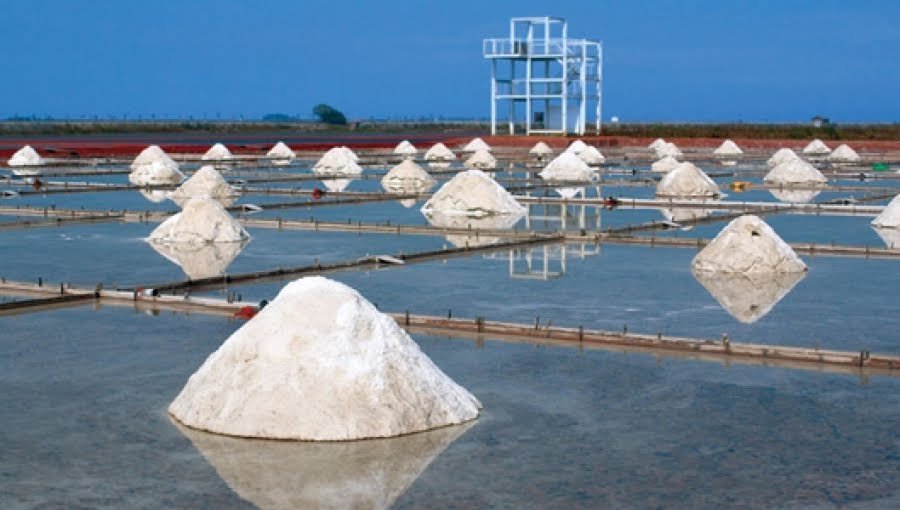 Ada is blessed with natural salt. The mineral pops out of the ground like magic, and keeps popping up as labourers along the mine-pits keep shovelling out the raw salt to be largely bagged and exported raw to neighbouring countries.

The mineral had been the source of livelihood for the ordinary indigenous residents till the Provisional National Defence Council (PNDC) government attempted an initiative that would mutually benefit stakeholders.

Inequitable as the PNDC initiative seemed to residents, particularly traditional authorities and youth associations, they held on, in the hope that good sense would prevail, and the ordinary resident and traditional authority put in the centre of the deal.

When the New Patriotic Party came into office, an arrangement to float companies to create jobs that would benefit all stakeholders in the community in a more equitable manner was put in place under President JA Kufuor.

Just when the then existing framework was being tweaked to add a dose of relevance and inclusivity to the deal, some politicians began injecting political skulduggery into the space, crushing the whole idea, after it was claimed that the paramount chief had been kidnapped.

Since then, any well-meaning effort at getting the turf back in healthy operations was stunted in the explosive community in which the GaDangme leadership that had sought to construct a level playing field had to opt out to save the reputation of its leaders.

It had been a long journey until local boys decided to take the bull by the horn, with Electrochem showing promise in the estimation of the traditional authorities.

But the story of salt-winning in Ada and its environs cannot be complete without condemning the acts of violence in which a local FM station suffered attacks, threatening peace and stability in the community.

Thank God, the fires have been doused by the police, traditional and religious leaders as well as the youth associations.

Fortunately, the local stakeholders understood that building peace and securing the environment was a necessary ingredient in improving lives and livelihoods in the vibrant community.

We should therefore be commending the indigenous people of Ada and its environs for managing the situation and restoring peace in the area.

The report about Electrochem having broken the grounds in leading to improve the turf in the area as a vibrant salt production zone, in improving its exports base from the sub-region to Cameroon and Spain, is encouraging.

It shows that when serious communities show commitment in protecting natural resources, the results manifest in improving lives and livelihoods.

That is good for ecotourism, economic growth, basic development and hope in the midst of gloom.

Looking at the state of the Songhor Lagoon and the headache of siltation that had almost brought the local industry on its knees, we must appreciate the efforts of entities like MacDan Group in rescuing the situation in the effort to make Ghana’s salt industry the best in West Africa.

It is on that score that the Daily Statesman commends the management of the MacDan Group of companies for proving that the 1D1F is the way to go in gradually but consistently transforming our job creation space for the mutual good of our teeming youth and industrialisation agenda.

The salt production project at Ada offers a lot of hope into the future, so all stakeholders should support it for the country to derive optimal benefit from it.