Ntim: NPP won’t go into opposition under me 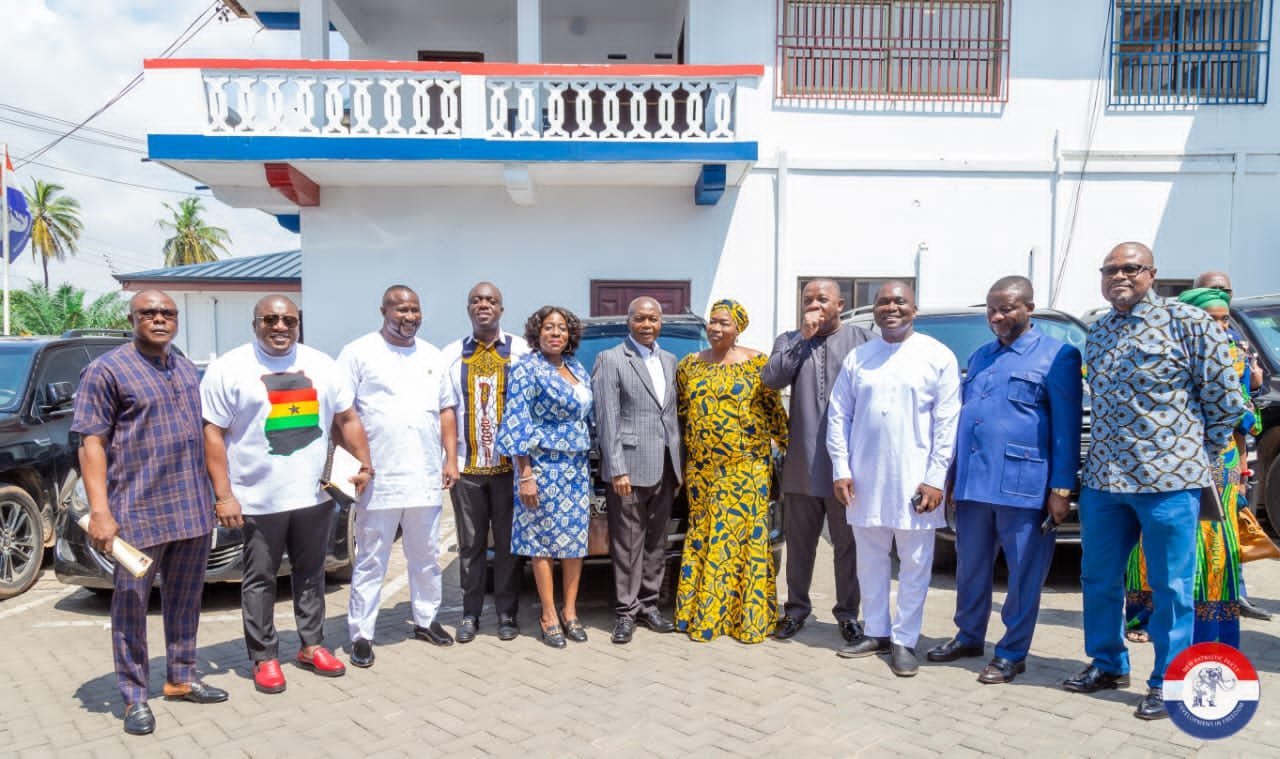 The National Chairman of the governing New Patriotic Party (NPP), Stephen Ayensu Ntim, has tasked members of standing and ad-hoc committees of the party to show love and commitment to ensure that the party emerges victorious in the forthcoming 2024 general elections.

Speaking at the inauguration of the various committees yesterday in Accra, Mr Ntim referred to how it took him over 20 years to become the party’s National Chairman, assuring that the NPP will not go back into opposition under his chairmanship. 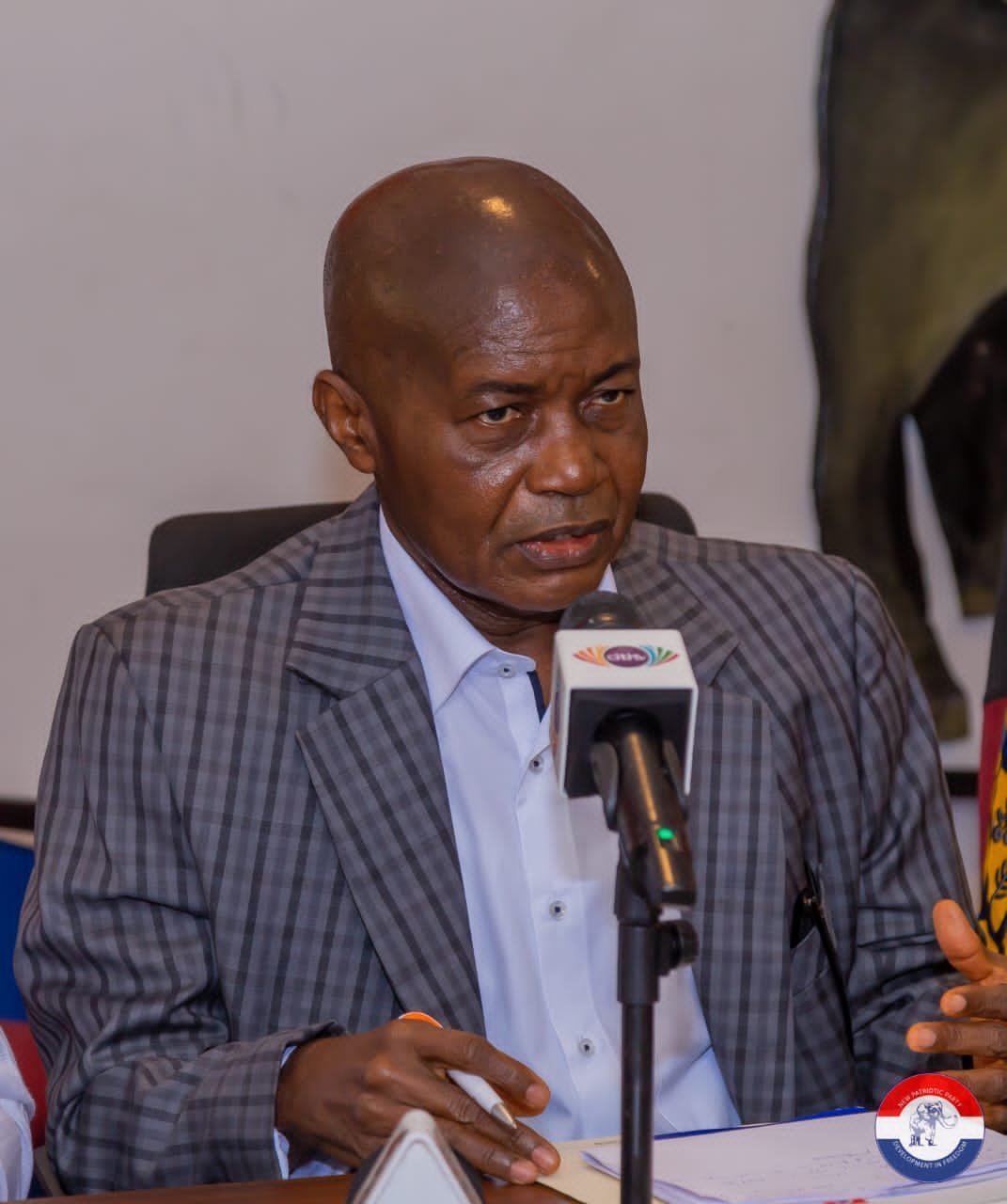 He noted that winning the 2024 general elections will be historical as the NPP will be the first political party to have won the election on three consecutive terms.

“It is possible because, in terms of policies and programmes, no political party in this current Ghana can compare itself to the New Patriotic Party, and despite all the challenges that we are going through as a country, certainly before the 2024 election, things would have turned and Ghanaians will still have confidence in the party for various members of the committees,” he said.

Mr Stephen Ntim said the party has a clear chance to break the eight-year governance circle, and therefore underscored the need for unity and discipline with the fortitude to carry everyone along.

Additionally, the NPP chair charged members of the committees, especially the welfare and organising committees, to put in place measures to mobilise former appointees and other individuals who served the party in various capacities to ensure their welfare. .

He expects the various committees to meet regularly to deliberate in relevant issues, and make decisions that will be beneficial to the party. Beyond that, he called for a quick submission of their reports to the General Secretary for swift action to be taken.

The committees, Mr Ntim said, were constituted in accordance with Article 10(3)(6) of the NPP Constitution, and approved by the National Council at its meeting held on October 5, 2022, and upon further consultations with relevant stakeholders. 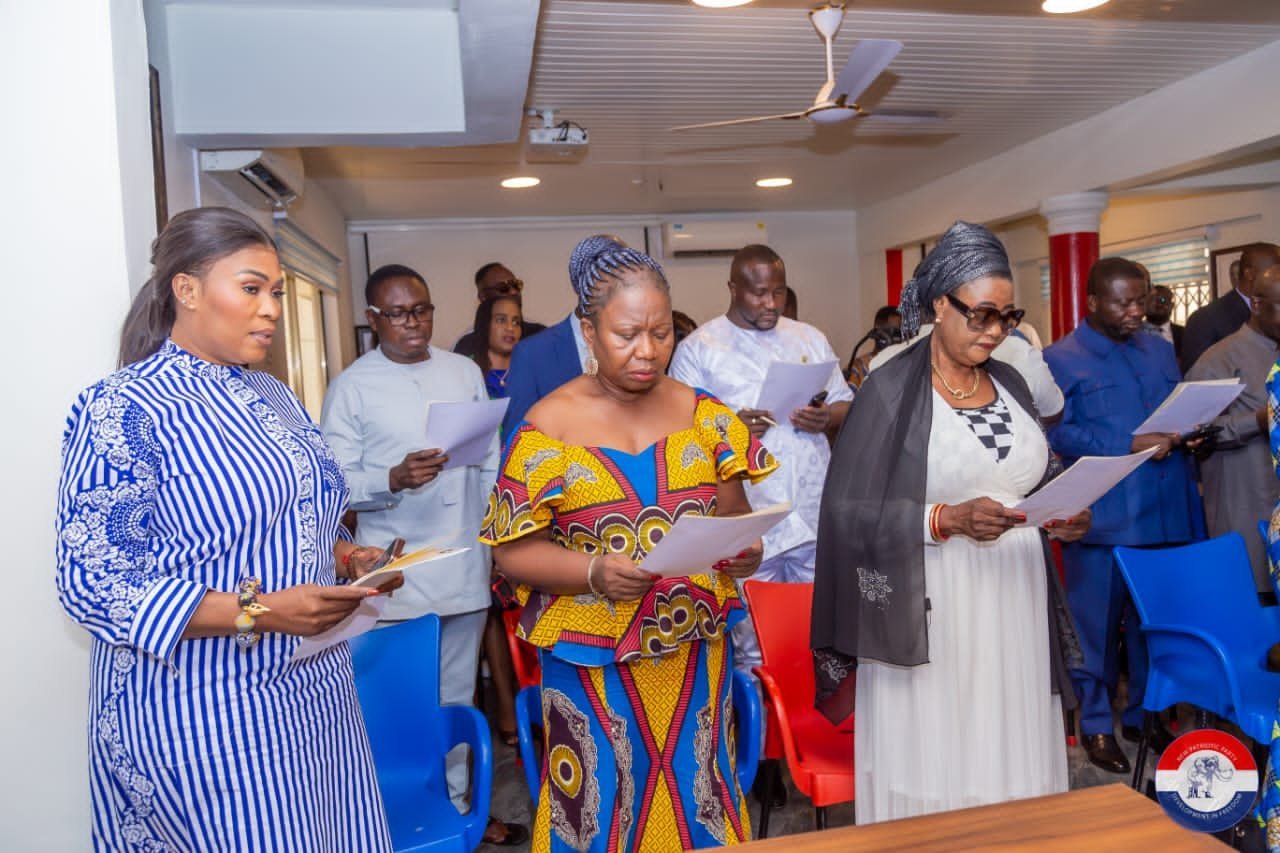