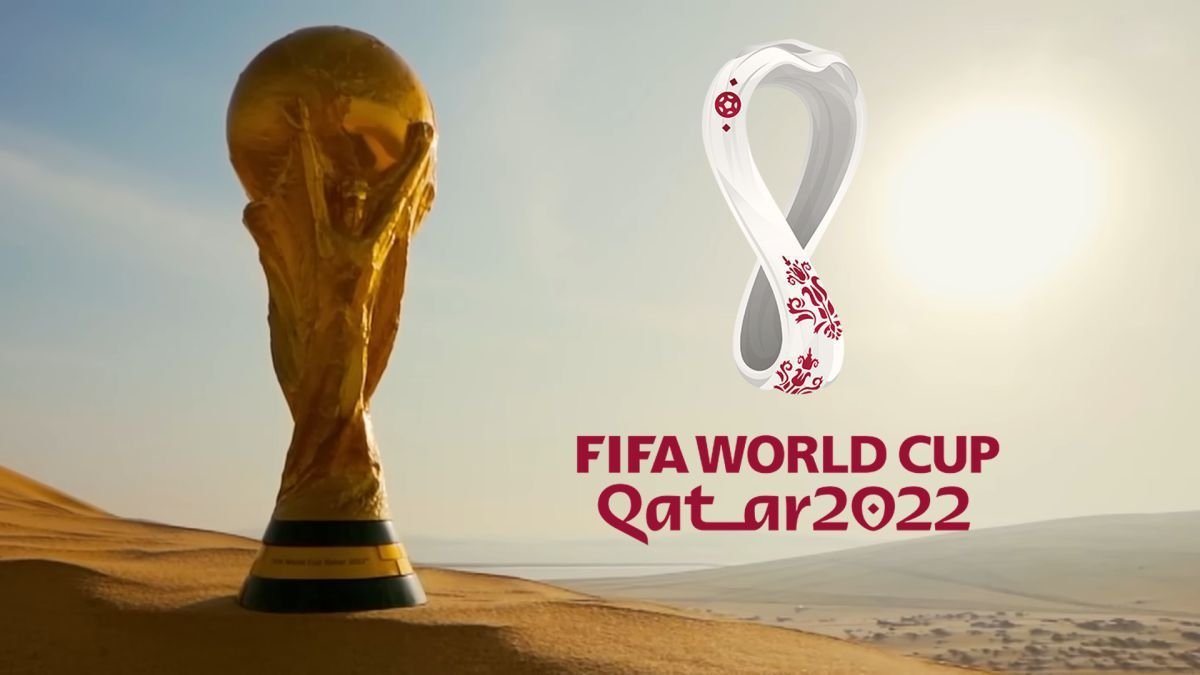 The FIFA World Cup would always be an enormous competition where kit designers hope to see their works exhibited, and Qatar 2022 was anything but different. Manufacturers put in great efforts to take advantage of the marketing opportunity the tournament brought, and to catch the attention of lovers of the game.

Nine clothing brands sponsored kits the 32 countries that featured in recent FIFA World Cup, Qatar 2022. Adidas, Hummel, Kappa, Majid and Marathon, New Balance, Nike, One All Sports and Puma. Nike, the topmost sportswear sponsor at Qatar 2022 provided kits for 13 different nations from four continents as compared to the ten it did in the 2018 World Cup.

These include countries from Europe, which are Belgium, Croatia, England, France, Netherlands, Poland and Portugal. Asia, which included Qatar, Saudi Arabia and South Korea.

From North America, Nike sponsored Canada and United States in addition to Australia. Adidas sponsored seven countries which included Argentina, Belgium, Germany, Japan, Mexico, Spain and Wales, less than the countries it provided for in 2018.

Normally, fans got attached to their national teams and favourite players when they rocked their “traditional” colours and that presented a tough deal for manufacturers, as they had to find the right balance between old and new jerseys that brought outstanding designs and stayed true to the roots of every nation.

For a long time, polyester has been the cool fabric for every occasion and on the field. Qatar 2022 was not an exception, with the jerseys made from polyester, and bore designs that protested against circumstances that surrounded the tournament.

Hummel toned down Denmark’s national team kits for the World Cup; red home strip, white away strip and black third kit. For many, it was creatively designed to criticise the host nation on its human rights records and drew attention to migrant workers who had reportedly died from building the event’s stadia.

The tournament in 2018 was a great one for some manufacturers even before the competition began. The Super Eagles of Nigeria’s Nike-designed lime green and white zigzag pattern jersey was in high demand and sold out in a matter of minutes at about $90. Same was not for Qatar 2022, but for Adidas, “when football is everything, impossible is nothing.”

The ideal white and blue stripes as a home jersey with the Argentinian coat of arms and the Argentine Football Association crest was in high demand after the tournament. After Argentina won the 2022 world cup, Adidas sold out the team’s kits worldwide in a matter of days, and said it was “working to meet the extraordinary demands for jerseys.”

Nike gave out a sexy and sleek design for the home kit of the immediate past champions; the French national team with a darker shade of blue adorned with graphics of oak leaves and olive branches. The home shirt represented strength, solidarity and peace dawn on the “country’s heritage and its hunger for even more success”.

The home kit together with the away kit decorated with the cockerel, the Arc de Triomphe and Clairefontaine was described by Nike as “the New France.”

For Puma, “forever faster is always first, never second, never third.” Puma gave fans many reasons to smile in the beautifully designed white shirt decorated with graphics that retracted traditional Moroccan mosaics and emblem of the team positioned in the middle.

Puma engulfed red and green into the lines finishing the arms and neckline of the kit of the African country that kicked Ronaldo and Portugal out of the 2022 World Cup. To ring out a “heroic past for a glorious future”, Kappa gave well-designed home and away kits to the Eagles of the Tunisian national team. Players and fans were garbed with white jerseys that had red lining which referenced the history and heritage of the nation.

The armour worn by the ancient Tunisian military during the Carthaginian Empire was the background design for the kits to be “resistant, elastic and breathable”. Majid gave Iran a pleasing white and red with trim in the colours of the Iranian flag on the collar and cuffs and grey smear over the sleeves with a solid red on the hem in the 2022 World Cup.

Both the home and away kit had the coat of the Iranian leopard appear on its sleeves. Inspired by the National flag to let the nation show off their pride and keep their dreams alive, New Balance gave out a neat design with Costa Rica’s home and away jerseys for the 2022 World Cup.

The brand for the first time introduced a clean design in red and white with thick blue sleeve cuffs that feature white trim for home and away. One All Sports presented a cool green with what appeared to be a tonal chevron stripe pattern for Cameroon. The Lion logo once again sat on the left chest in the home shirt while the federation badge appeared on the right, with One All Sports in the centre.

The clean looking vibrant yellow base with blue and red jersey and a zig-zag pattern gracing the front of the home kit introduced by Marathon made Ecuador stand out in the tournament. Ecuador’s logo sat in a rectangular form opposite the right chest that had Marathon writings with a navy blue crew-neck collar with red piping, a navy blue strip on the shoulder.

Indeed, the various jerseys and their designs added to the excitement and fun of the biggest football tournament in the world.

The writer is a National Service Personnel at the Ghana News Agency (GNA).