by Daily Statesman
in Featured
0 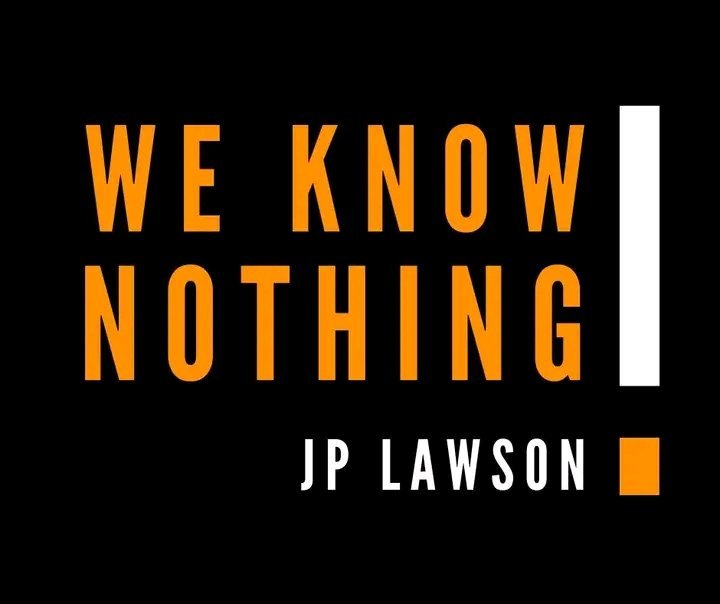 Sometimes, I wish I sat through a Philosophy and Classics class. Or even still, that I took a degree programme in African Studies. My fascination with this idea stems from how expansive I find these areas of study to be.

That said, I wouldn’t also shy away from the fact that though the social sciences intrigued me, it also irked me many times. I wish none of my former lecturers was reading this, but my truth must be told anyway.

I have a good appreciation for the social sciences because they allow for the acquisition of knowledge and, perhaps, the experimentation of thoughts in a more flexible or relaxed way than the pure sciences which are well noted for formulae, laws, and all of that.

In social science, you can theorize based on your observations, and communicate your ideas in a spectrum that allows for questioning but also a bigger chance to revolutionize existing thoughts.

Although this is also an occurrence in the pure sciences, that isn’t usually the case because some of the laws happen to be fixed and are not easily subject to debate and contention.

Newton’s laws of motion have been around for a long time, and they do not appear as things that will change easily. I cannot say the same time for Abraham Maslow’s theory of needs, especially when new technology, the global economic order, and societal evolution appear to advocate change.

But, perhaps, that’s where my attraction for social science lies. It is quite fluid; evolving; appears malleable and without a doubt, can change with good explanations and strong defence of ideas.

All I’m writing stems from the fact that, lately, I have been engaging in reflections, and the products of those moments of critical thought lead me into making statements that others find contentious and where I’m fortunate, others find enlightening particularly when I’m able to provide more insight or for want of a better term—further particulars.

I enjoy it because, before any individual agrees or even tries to toe the line of my thoughts, they ask questions, make counter suggestions, or outrightly dismiss my claims.

Situations like these enable me to throw more light on my ‘dark sayings’ and reinforce my opinion(s). It has largely led me to feel that I am perhaps a de jure student of Philosophy and should have taken a Philosophy and Classics course.

While I think about it, I also realize how much of a problem it was when I had to sit through various social science classes and had lecturers not understanding, or to be forthright, not appreciating my views.

Dissent is critical for learning. Even more important for critical thinkers is intellectual humility—where we agree or concede that no one knows it all.

What I am trying to say in a nutshell is, I think, examination or written tests in 2 hours cannot be ideal or enough to allow a student—a good one of course—to amply explain/evaluate/describe or advance a solid argument that will require convincing, especially when it is revolutionary.

Hence my proffered solution is this: just as a healthy debate will be allowed in many a Philosophy and Classics class, there should be an option for oral examinations where students can advance arguments and solidly defend them within the limits of free reasoning, speech and most importantly, intellectual humility on the part of the master and apprentice.

Ideas shape society, and the more thoughts are subject to scrutiny, the better it is for all. Unfortunately, many mistake or confuse outright criticism with critique. The latter is better for academia and society. That way, there is both a careful review/examination of the pros and cons of an idea with suggestions of what may be better.

But for critique, Galileo Galilei would not have been able to push his idea of Copernican heliocentrism—that the earth moves around the sun and not the other way round—in Aristotelian heliocentrism.

He had to face the Roman Inquisition for these views and received punishment for it. He eventually died while under house arrest, but his idea is what eventually became the truth.

What we can easily learn from this is the value of inquiry; the need for greater freedom of expression to advance arguments and to defend them accordingly, as well as creating the enabling environment for dissent, review, and more research.

Largely, this is what will account for changes in thought patterns and the appreciation of new knowledge in the spirit of intellectual humility—which is one of the cardinal values of critical thinking/thinkers. At the end of it all, like Plato, we should be able to say: “I know only one thing: that I know nothing.”

JP Lawson is an author, a writer, public speaker and youth advocate.

Ntim: NPP won’t go into opposition under me