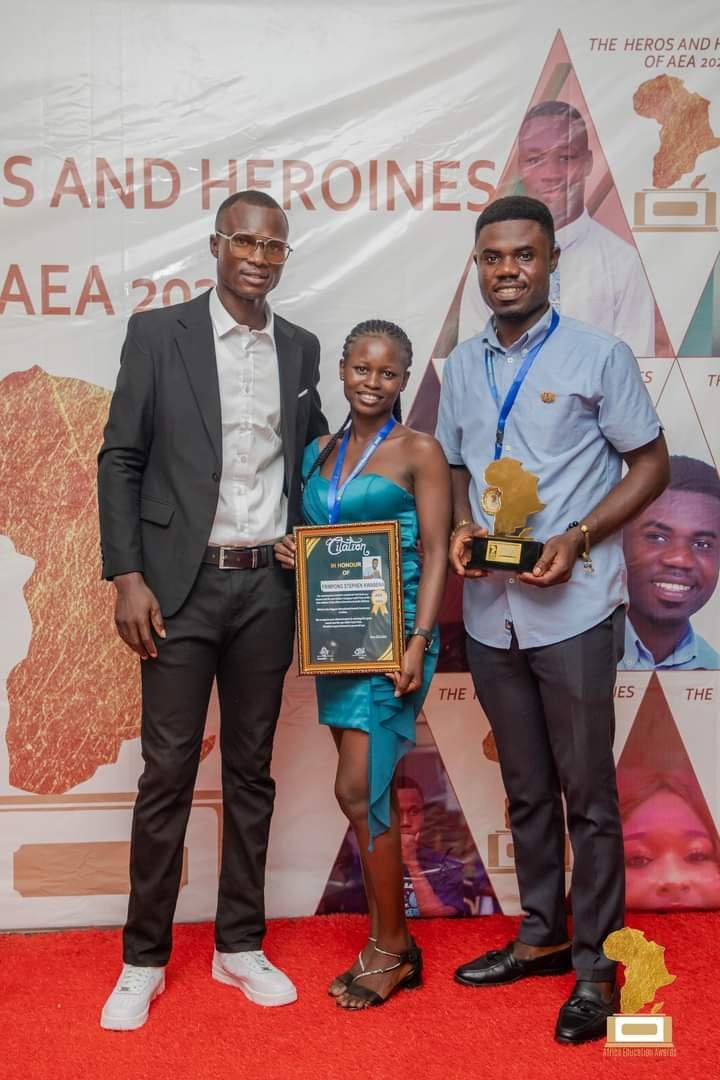 “The Africa Education Awards is the biggest educational awards ceremony in Africa, if not the world to introduce $200 cash prize to the winners and also introduce for the first time Gold award, Gold medal, certificate of honour to those who did not win any category,” he added.

Mr Baah Jnr indicated that the award scheme is aimed at using innovations and creativity to bring out imaginative ideas into reality. According to him, it is the vision of the company in solving the world’s difficult challenges.

He announced that the scheme will organize capacity building, entrepreneurial and leadership training to the winners. That, he indicated, would be aimed at empowering and encourage them to become student entrepreneur.